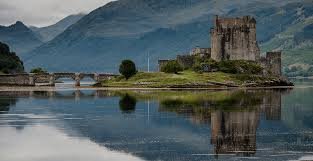 Have you heard of the famous Irish holiday St. Patrick's Day?

Did you know that Scotland also has a famous holiday named after a Saint?

This holiday is called St. Andrew's Day and it is on the 30th November every year. 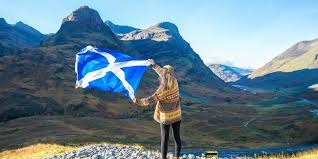 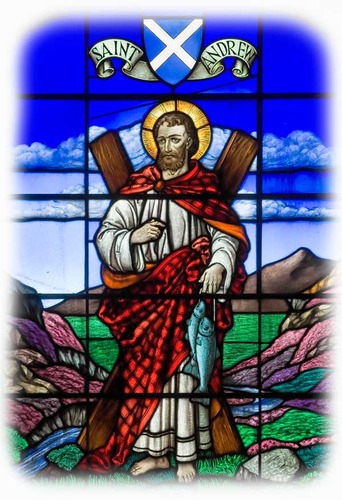 Guardian - a person who protects or defends something

Feasts - a large meal, usually for a celebration

Ancient - very old and belonging to the past. Usllay no longer in existence. 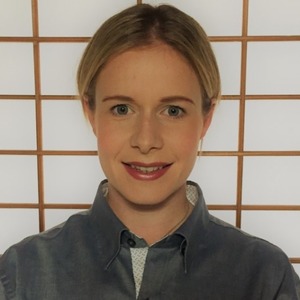