Which dialect should be taught? 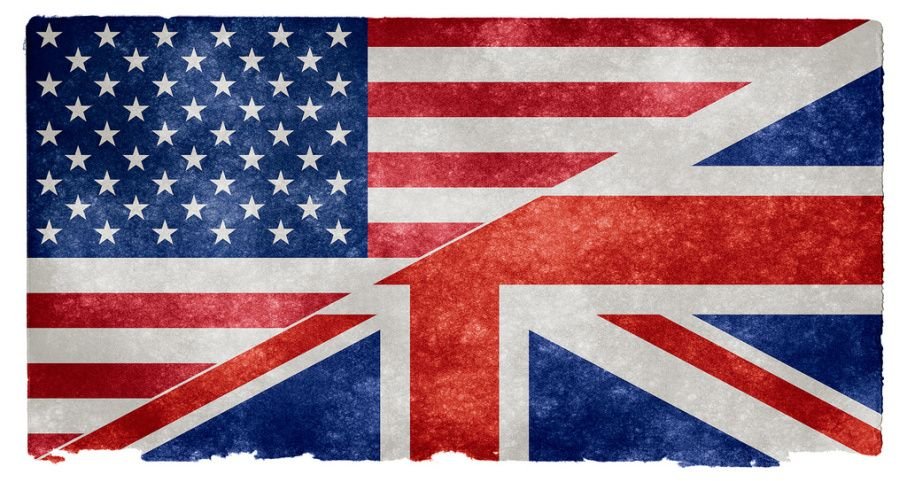 People often wonder which language they should learn. British English or American? What's the difference? Well, then consider learning Spanish! As many countries, as many dialects - and accents, obviously. Even the once called Gran Colombia can be divided now in three different countries. Do you recognize their flags? :-) Please submit the answer in your comments!*

Anyway, according to the MacMillan Dictionary, the dialect is: a way of speaking a language that is used only in a particular area or by a particular group.
(here: https://www.macmillandictionary.com/dictionary/british/dialect)

Now, my advice is: please keep learning languages. It's a wonderful world for you, you will have a whole new perspective about your life when you start learning another language as surely this other language will have many different words and distinct situations other that you would experience in your own country. Immerse yourself in different traditions and treat the other culture with respect. It does not matter which dialect you learn as you will first start to use graded language.

Once, you're fluent in the language, you'll realize that there are certain words or certain expressions that are used more often in one version of the language than in others. You will realize that there are different words for the same thing in the same language in the North or in the South. You will also realize what's a respectful term in one dialect, it might be a disrespectful one in the other dialect. 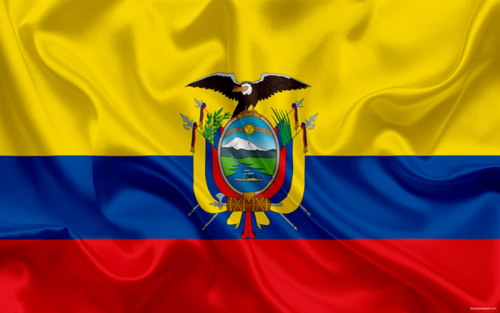 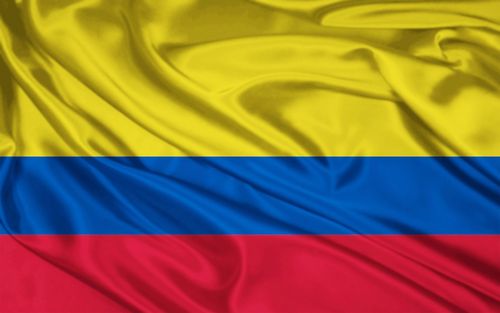 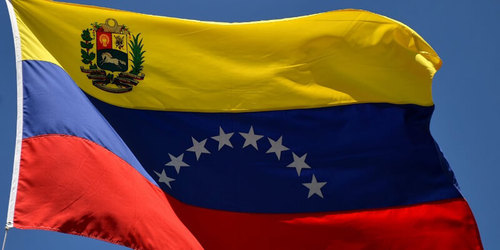 Please don't forget: none of the dialects are higher or lower than the others, treat each of them with respect. Some people from the same language don't understand each other, while others from two different ones, using a neutral dialect of a language will do. For some languages, like Spanish, there is a completely different language for the literature, too. It is much more explicit and it has more grammatical forms than spoken language!

*The first commenter with the correct answer can choose a course / a packet from my classes on half price! :-) 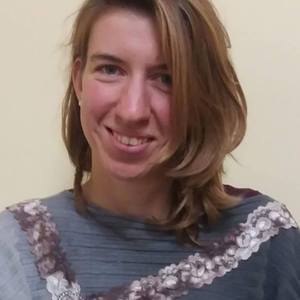