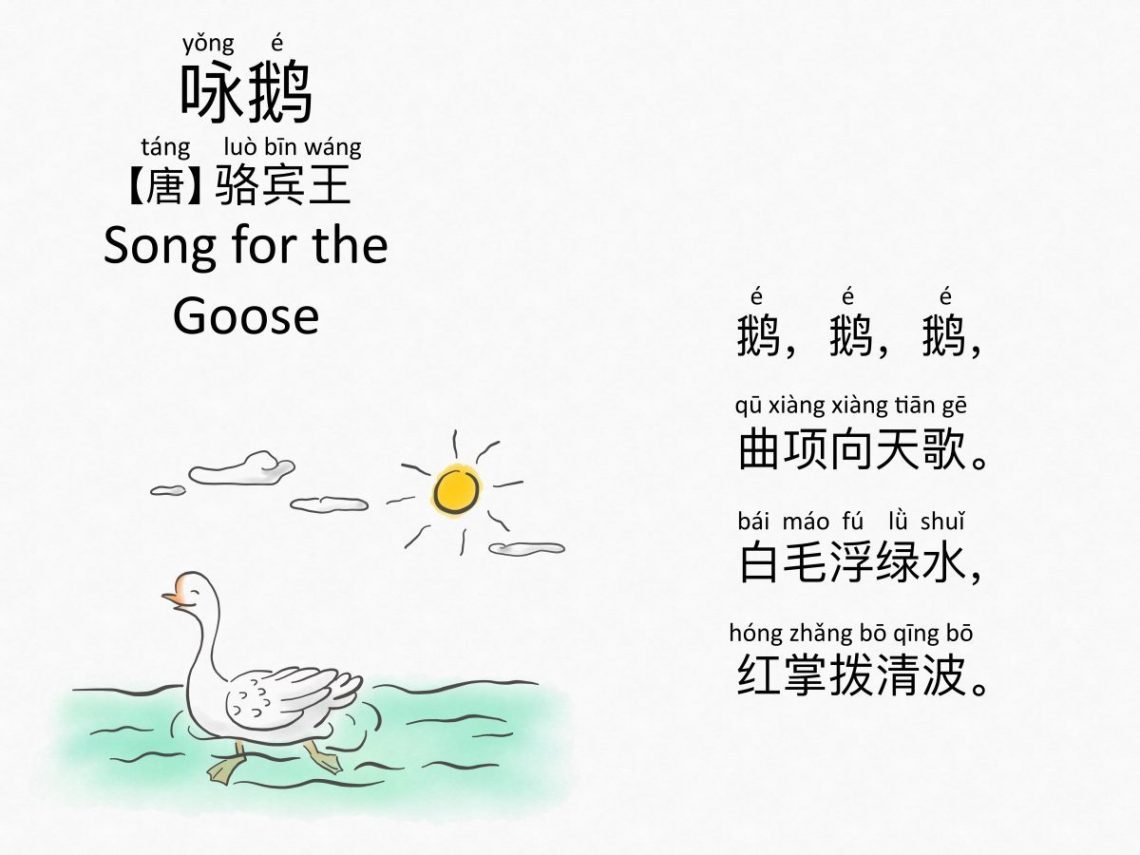 If you are interested in learning Chinese with me, please do not hesitate to have an appointment with me. It will be free for a new student to join my Evaluation and Suggestion class!

In Chinese literature, people organize the Four Outstandings in the Begin of the Tang, which is 王勃、楊炯、盧照鄰、駱賓王.


駱賓王 (Luo BinWang, 640~684?A.D.) was told as a genius. One of the most famous songs for Chinese learners, 詠鵝歌 Ode to the Goose, was written by him when he was 7. His name was adopted by 易經, an ancient divination bible in China. The quote was, “觀國之光，利用賓於王。”. It means people could observe the people in a foreign country know the emperor’s personality and if the emperor is virtuous or awful. And this sentence is also the origin of the vocabulary, 觀光, which is sightseeing.


He was one of the opponents of 武則天(Wu Zetian), the first female emperor in China. He and Yang Jiong supported the last emperor's brother to be the next one, but 武則天 won the final victory. He wrote many articles to blame 武則天 for seducing the emperor so that she can become the female emperor, which was a disaster for some male chauvinist. After 武則天 saw his article, she laughed happily and ask her prime minister where’s the person now. But 駱賓王 has already escaped from the capital. After hearing this, 武則天 blamed her prime minister that he should leave those wise and talented people as her advisor.


Here’s one of his most famous poems. 詠鵝歌(Ode to the Goose).


詠鵝歌 Ode to the Goose

Necks bent, they sing towards the sky.


Here’s the song for Chinese learner on youtube: https://www.youtube.com/watch?v=ELCoZEyYT1E 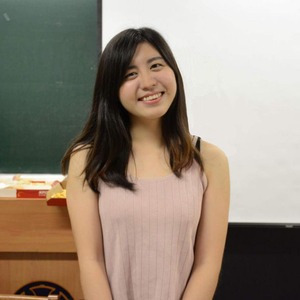